Ferrous Attractions - What did Conservators experiment with at the AIC Annual Meeting?

In the last few weeks some questions have come up about testing magnetic systems and how to determine the proper system for mounting an artifact. While more and more conservators are turning to magnets (YAY!!!!) as a solution for mounting, there is still some information out there that may be confusing, here I hope to clear that up!

Below is a recap of the hands-on session conducted by Spicer Art Conservation at AIC's 2013 annual meeting. This hands-on session was an opportunity for conservators to test various types of magnets,  ferromagnetic materials (sheet metal, metal strips, embedded washers, etc) and gap materials (the artifact, mylar, display fabric, or other interleaving materials).

About 80 participants were present for the early morning hands-on session. For those who were unable to attend AIC's 2013 annual meeting, or were at the meeting but were at other specially groups, here is just a quick summary of the session and the important outcomes observed by the various groups. Read the earlier blog post for a full description and details of the materials we used and how the tests were performed. The goal of the session was to become acquainted with the diverse variables of a magnet system. (1. The strength of the magnets; 2. The ferromagnetic materials; 3. The gap or space between.)


Small groups of 4 – 5 participants were created. Each group had a "jig" (a stand and a combination of a magnet system, and pre-measured weights to test the system with). Any combination of the system could be used. Fabrics, paper, Mylar, etc, were all placed between to act as a gap. Performing each trial 3 times was recommended, and then recorded onto a worksheet.

Wooden blocks were placed on the aluminum bar. Chains were then added to smaller blocks to hang clips. The clip supported the bucket for the weights. All of the weights were pre-measured sand-bags, in sizes of 5lb., 1lb., ½lb., and ¼ lb., as well as ½ oz.


Below are images of the various blocks that were provided in each of the five groups. (A detailed description of the different components in each group is in the earlier post - see above for link.)

The final section of the session was when, as a group we were able to discuss our observations of the various trials. Each group was allowed to speak. Below are the recorded comments, with some of the most important comments in bold.

Participants quickly found that the amount and thickness of the ferromagnetic material greatly affected the strength of the magnet. This was seen no matter what form the ferromagnetic material was used in: washers, steel sheet, or powdered iron. Neither the foil tape (0.001), nor the powdered iron in the paint medium was found to be strong enough to hold the bucket with any of the magnets. Large differences in magnet size did not affect the pull strength (1” to ½” was the same) (See the table below).

With using a 1/2" disc, N42 grade neodymium rare earth magnet, the table below shows the range of weight values that the range of ferromagnetic materials can support.


The activity was designed as a learning experience while also serving as a fun introduction to magnetic systems. It appears that both were achieved. Participants were able to deal with many of the issues in creating and altering a magnetic system. 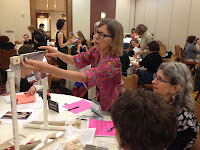 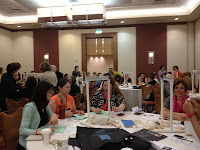 While some participants had prior experience with magnets, many were experiencing the magic of magnets for the first time. Many participants mentioned to me their surprise that there were so many magnets to choose from; they had no idea of the differences in size, shape, or strength, or even what a "rear earth magnet" really was. Many participants also mentioned that before the testing they envisioned certain trials to be more successful than others. For example, many confessed their disappointment in the strength of iron powder mixed with paint as they considered it to be a more achievable method for use in their museum and hoped to use that scenario. After seeing the low hold of the iron powder and the risk for slippage of the artifact, many confided that it seemed "too risky".

The other important feedback that came out of the hands-on session was from the conservators in the green group. They immediately saw the benefit of spreading out the "magnetic force" in a system we now call "large area pressure" rather than using an individual point system (i.e. small magnets placed at intervals). Their concerns were based around the possibility of an artifact becoming indented from using a magnet that was too strong. They had only considered mounting an artifact with magnets by placing the artifact on a ferromagnetic backing and simply placing magnets at intervals across its face. Not only did the hands-on session give them appreciation of testing a system before implementing the system, but they realized that they were not limited to using magnets in one single way, instead they could consider having magnets imbedded into the wall, while having a steel strip in the artifact.

The idea of leaving a magnet in an artifact brings up a very important topic. It was not until much later and after much research that we at SAC have started to design systems where the magnet is not kept in the artifact (read an earlier blog post). This is NOT because we determined it to be dangerous (although to our knowledge there is no published information to indicate detriment or safety), but it is really about the cost of magnets and the re-usability of a commodity that currently has environmental concerns (we will not go into it here, but if you are interested, do an internet search on the mining practices for rare earth metals and you will see much of it is done in China, and that it is done in a way that is not friendly to mother earth or the people who call her home).

The use of magnets in conservation is still very much in its infancy, but with good research and sound science, we can make remarkable progress towards utilizing the exciting and great potential magnets possess. Look for more of our blog entries on magnets and conservation in the future, we have a lot to say about magnets and hope that they excite you as much as they do us! 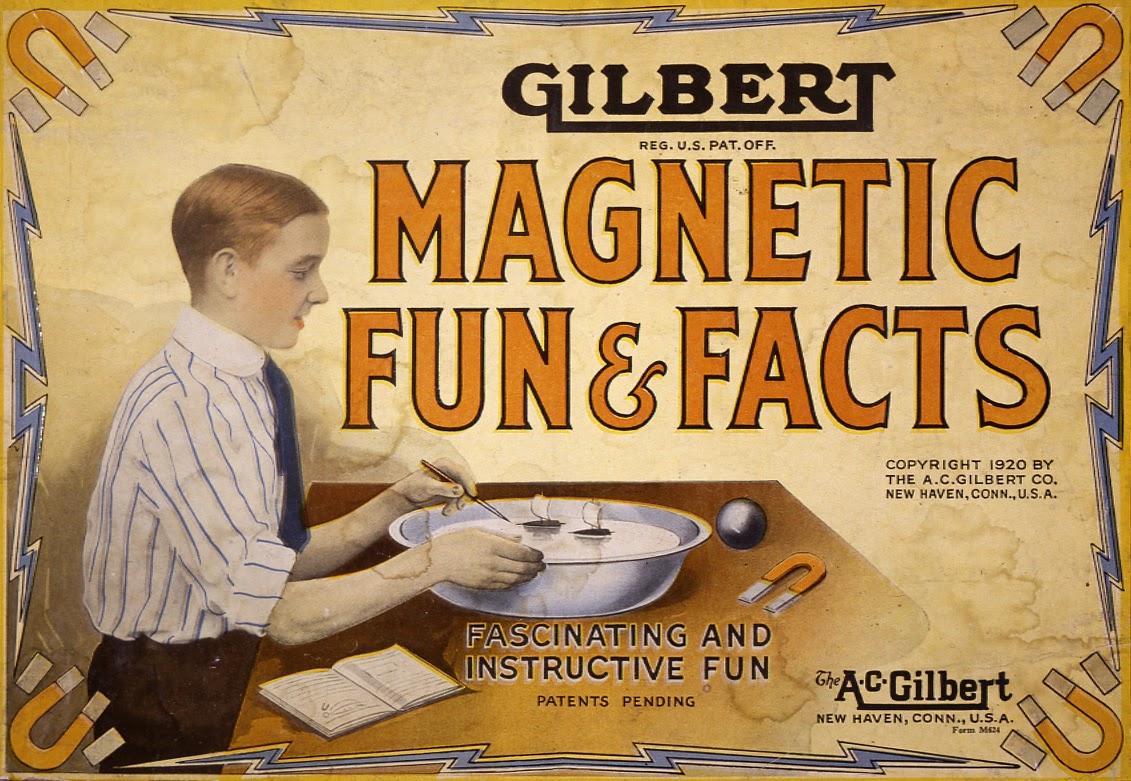 Learn more about magnets and their many uses in the new publications Magnetic Mounting Systems for Museums and Cultural Institutions. Available for purchase at www.spicerart.com/magnetbook.
Posted by Inside the conservator's studio at 12:45 PM

Email ThisBlogThis!Share to TwitterShare to FacebookShare to Pinterest
Labels: AIC Hands-on session, Magnets, Use of Magnets in conservation