The Forster Flag, and the conservation of a Revolutionary War textile

Conserving precious artifacts from important moments in history is exciting. And SAC has had some pretty exciting pieces come through the studio doors. It is impossible to say which one is the most exciting, but if ever there were a contestant for that title, the Forster Flag is it. Certainly we treat many flags, we also treat a lot of very unique items, but this one is a standout.


If you've missed some of the fervor in the flag community, or the excitement from Revolutionary War buffs, then you have not heard that the Forster Flag was set to be auctioned after years of being privately held by the Forster Family descendants.

There are very few Revolution era flags in existence. What's more, is that all of these flags are held by public institutions - except one. The Forster stands alone in that it has been passed down through the Forster and Knight family generation after generation. The flag has been cared for by this family since its patriarch, Samuel Forster, lieutenant, Manchester Company of the Essex County Militia of Massachusetts responded with his fellow minutemen to the "Lexington Alarm". While the Manchester Company never made it to Concord to respond to the alarm, the story of the flag being flown by the Manchester Troops has endured through history and has not been refuted.

The Forster flag arrived at the SAC studio in 2013. As far as we know it is the first time the flag had been conserved.  The images below are the illustrations prepared following the examination of the flag. 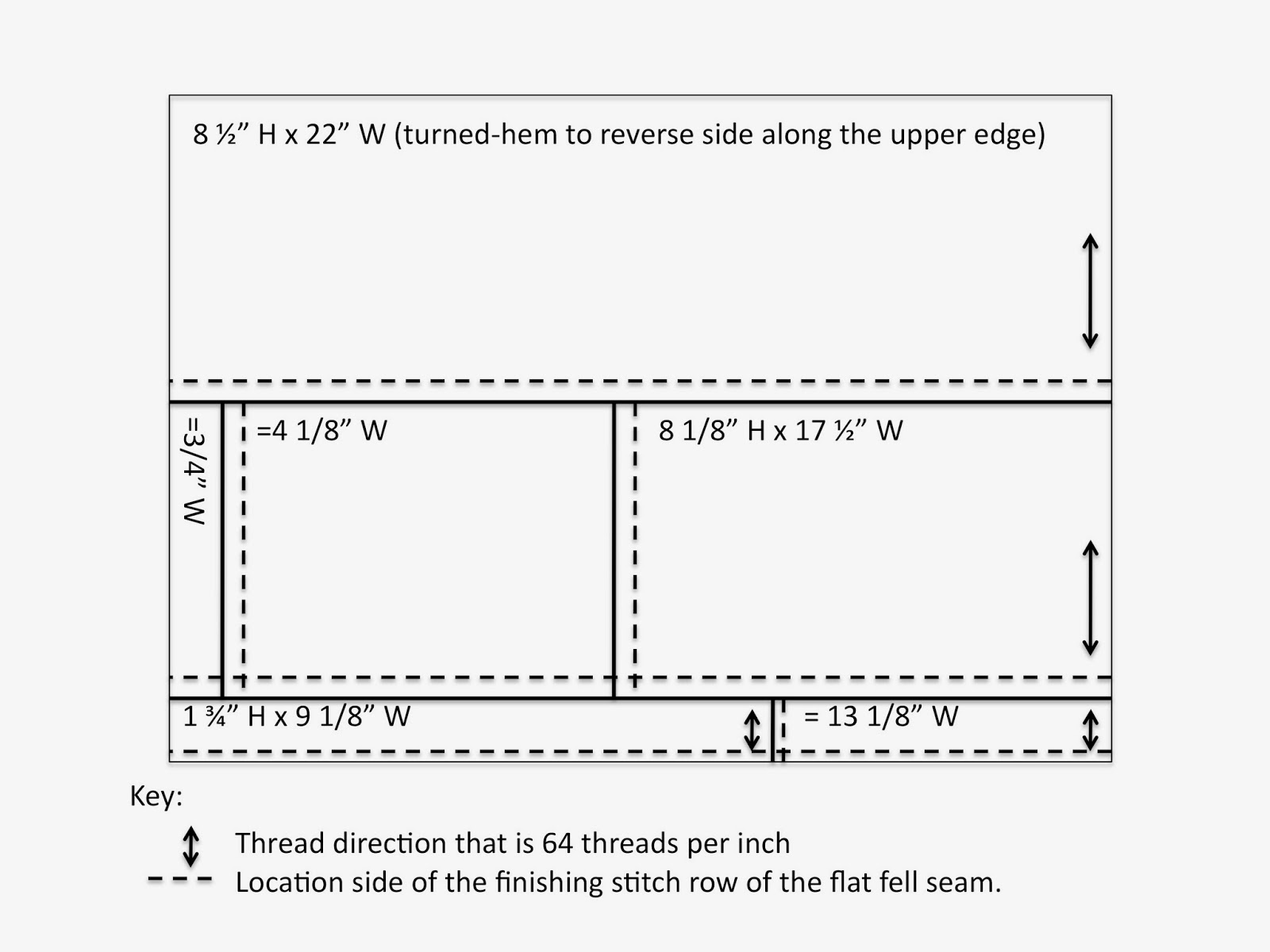 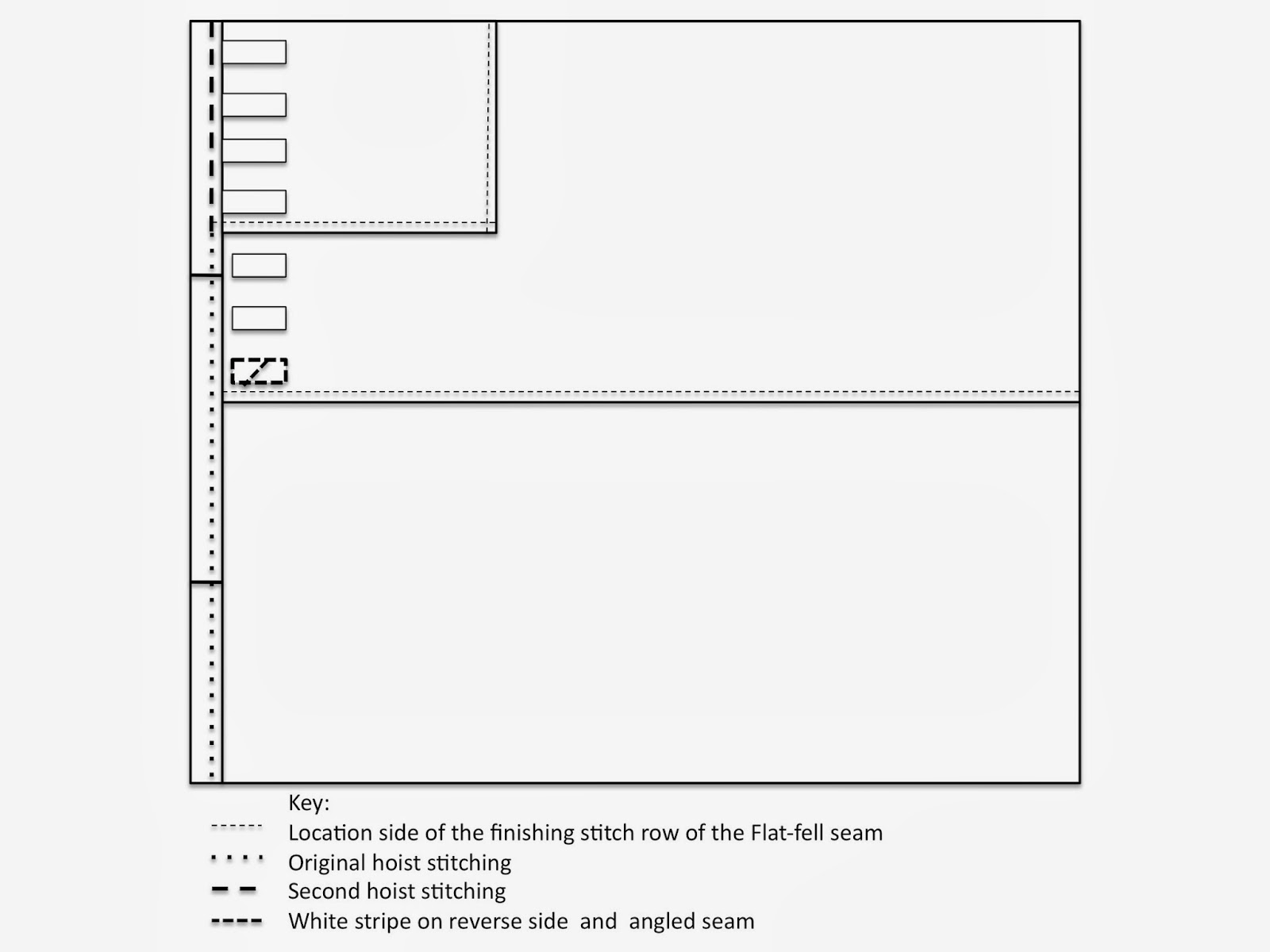 The flag is unique in many ways, but a source of intrigue and much discussion is the replacement of the canton from a British Ensign to a plain field of red and the addition of 13 stripes - 6 on the obverse, 7 on the reverse. The photographs below show the details of this replacement and some detail of stripe placement.

So why would the Manchester Company alter their flag? Many historians pose the explanation that for the minutemen to carry an ensign into battle with British troops who are carrying the same ensign, would be awfully confusing. It makes sense that the minutemen would begin to make their militia colors less British and more reflective of the feeling of a national symbol, rather than a symbol of region or colony. After all, they are patriotically standing up for themselves as a new independent nation.


A compelling argument for altering the Union Jack canton is that Manchester is a coastal town, they would have been well aware of the British as a naval superpower simply from the sheer number of ships that sail in and out of nearby Marblehead and Boston Harbor. Flying from each of these ships is the British Ensign, it is a clear symbol. If you look into early colonial life, this same flag served the colonists as their symbol. And as you might suspect, as thoughts of revolution blossomed, having a flag that is the exact same flag as the one your enemy is carrying is going to cause problems. George Washington himself famously wrote about the confusion the flag caused on January 1, 1776 when he ordered it flown from Prospect Hill to commemorate the first day of existence of the Continental Army:

"We gave great joy to them (the red coats I mean), without knowing or intending it, for on that day, the day which gave being to the new army, (but before the proclamation came to hand) we had hoisted the Union Flag in compliment to the United Colonies; but behold! it was received in Boston as a token of the deep impression the Speech had made upon us, and as a signal of submission…"

We love when an artifact arrives with intrigue, and honestly, many items have some bit of historic uncertainty to them, because not all aspects of every single event or item in history is documented. The things that do point wholeheartedly to period authenticity are the things that are still tangible, the weave of the fabric, the stitching and composition of the flag for instance. These things are unmistakable and they are unchanging, ad most importantly they are evident by simply looking at the artifact.

The following table analyzes some of the important early flags, showing how their sizes are similar as is their construction and often their origins as British ensigns. It is important to point out that early flag making was at the makers whim in that many flag makers were seamstresses or tailors who made the flag from descriptions or drawings. There was no "central government source" to procure a flag from.

* = These flags has been personally examined and treated by conservator, Gwen Spicer.